History of the Middle Verde Church as recorded by Rev. William J. Gordon

History of the Middle Verde Church as recorded by

In 1921 I began work as pastor of two white Baptist churches in the Verde Valley, one called the Upper Verde church located at Clemenceau which at that time was a thriving smelter town: the mother at Middle Verde.

One of my first duties was to bury J.C. Bristow, 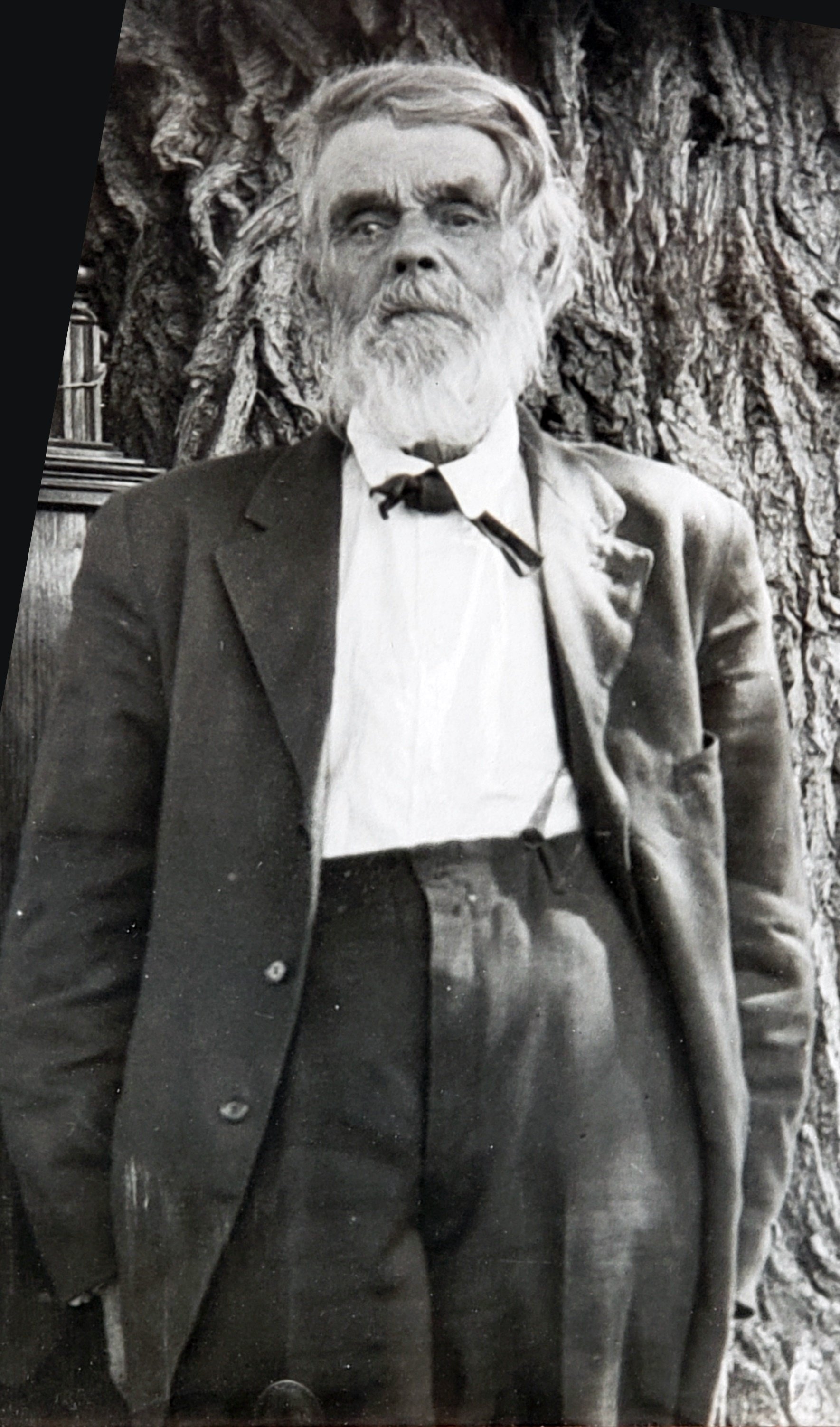 who came to the Verde Valley in 1875, having been licensed to preach in Missouri by the Hard Shells. He was later ordained as a Missionary Pastor by Rev. R.A. Wines who was sent out about that same time by the American Baptist Home Mission Society and organized the Lone Star Baptist church in Prescott.

Bro. Bristow gathered a group of his own kin folks and neighbors together under the shade of a Cottonwood tree on the bank of the Verde River near Middle Verde and preached the first Baptist sermon in Arizona.

Dr. Joe Taylor, Indian Agent, and Dr. John Taylor (who recently died in Prescott) told me Bro. Bristow was opposed to any church building—that he wanted to preach under the shade of a tree or in a schoolhouse.

At the annual Tree Meeting, many years later, after Bro. Bristow had preached the sermon, Dr. Joe Taylor presided and urged that a church be built somewhere on the Verde River as a memorial to Rev. Bristow (who was so deaf he could not hear the discussion.) Dr. Joe Taylor and Dr. John Taylor had discussed building before the meeting and laid plans to start the movement. Ed Bochet, a grand son-in-law of Bro. Bristow offered to give four acres of ground off his homestead as a building site for the proposed church: this was accepted.

There were a number of different preachers who held meeting in the church, among them Rev. Keene and Rev. Leo McKee who built the First Baptist Church in Clemenceau. Billy Bristow, the son of Rev. J.C. Bristow was there for about a year and preceded me.

When I took over the work, I found two Sunday School classes of Indians in the

In 1923 the State Board sent Miss Etta Stewart out to live and work amongst the Indians at Middle Verde and she served faithfully until her health broke and she retired in about a year.

In the ten years I was Missionary-Pastor I baptized about 90 Indians.

In 1923 I baptized several of the Indians who walked from the Clarkdale village to the Baptist Church in Clemenceau. Among these was Elizabeth Bonnaha, at that time 75 years of age. She was the mother of Hugo Bonnaha, who was the first Baptist convert and was baptized by Rev. T.M. Blacklock, who was holding meetings in a tent in Clarkdale in 1917. Hugo led his mother, sister and brother, and many others to Christ.

After I baptized Jim Hunt, I began holding services for the Baptist Indians in his home in Clarkdale one night a week for about a year and in about 1924 the Indians asked that a Baptist church be built in their village. The Indians themselves built the church and paid for the building material monthly out of their wages. The Presbyterians opposed the building of a Baptist Church, but Hugo received permission from Tom Taylor, the Company Superintendent at Clarkdale, and church was soon built. We organized Bethany Church in 1923. We soon outgrew the one room and added another in the same manner, that is, the Indians doing the work and paying for them material.

Hugo began coming to my home twice a week for instructions and Bible study in preparation for being ordained as a minister and in 1926 he was ordained, having most nobly passed a very stiff examination by the Council, composed of our State Secretary, the pastor from the Prescott church and Dr. John Taylor. These examiners later confided to me that they been put through such a rigid examination they would not have passed it as well as Hugo. Hugo served faithfully the Indian churches in the Verde Valley, also preached in construction camps, even going to Peach Springs and the Grand Canyon, and it was a great loss to the work and the Indians when the Lord called him home in 1933.

After Hugo's death I was asked to again take the Indian work in the Verde Valley and then it was that I started the work in Camp Verde, with the help of our good friend Tom Smith who acted as my interpreter, and when I was prevented from coming to Camp Verde, Tom carried on ministry in my stead and he deserved much credit for his faithfulness. He held services under the shade trees in the Shaw home. I felt the need of a chapel and talked to the Indians about building a church and this building is the fulfillment of my dreams.

I continued the work until about a year after my wife died, when the Jacksons arrived with their fine family and took over the work ten years ago. This fine church and one at Middle Verde (which he has encased with stone and refinished the interior) are monuments to Bro. Jackson's work, besides many baptisms. We sincerely congratulate you brethren and thank God.

I can count about 25 of the Indians whom I was privileged to baptize, who have died: many have left a splendid testimony and I look forward to meeting them in the Glory Land.